We are currently maintaining 747 pages (151 articles).

Please feel free to contribute by creating new articles or expanding existing ones. 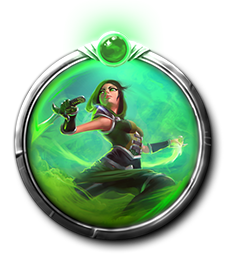 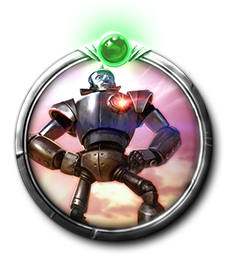 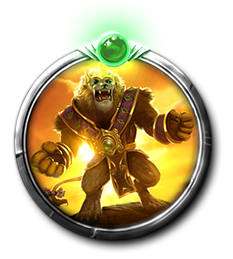 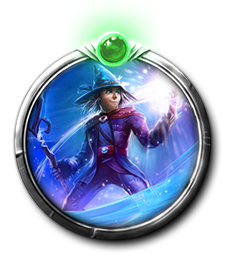 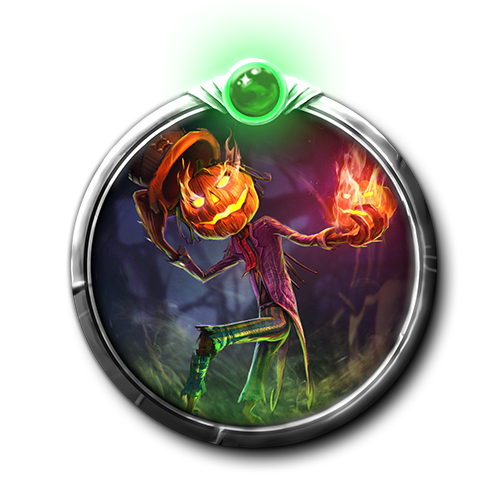 Battle the Great Darkness that has cast its shadow across the peaceful Land of Oz. Join the kingdom's brave new heroine Ophelia Shen, along with the legendary heroes of Oz – Tin Man, Lion, and Scarecrow – as they embark on an epic quest to stop the rising evil, restore the balance of magic, and return the kingdom to its rightful glory.

When Dorothy Gale and the Wizard of Oz vanished, the Kingdom of Oz was struck by the darkness and it was up to Queen Ozma, who used the Pool of Wonders to summon someone who could save Oz. Ophelia Shen had stowed away with her cat upon a cargo ship's lifeboat which got caught in a storm. It was assumed that the ship made it safely, but the storm dislodged her lifeboat as she found herself in Oz. Her cat was unconscious, but magical crystals transformed her pet into a talking Crystal Cat. Upon arriving, she encounters Winged Monkeys who attacked her, but Ozma from afar guides her through a Magic Picture in defeating them. After this, a mysterious wicked witch appears and steals the cat while claiming Ozma is a false Queen. Ophelia heads to the Emerald City and meets with Ozma in person who tells her that she needs to get the aid of Oz's legendary heroes in order to defeat the newly resurrected Wicked Witch of the East.